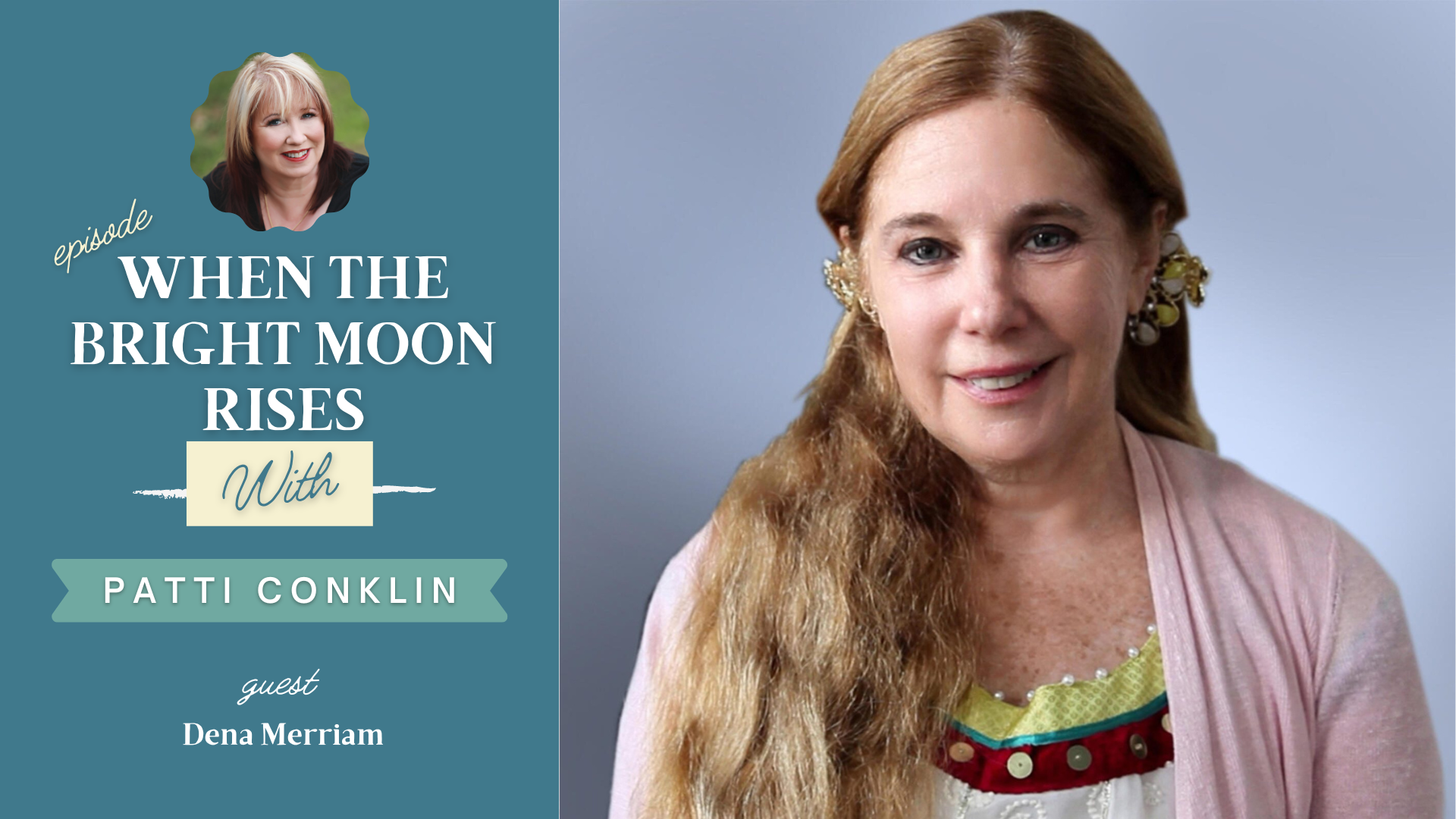 Dena Merriam is an author, storyteller, and the Founder and Convener of the Global Peace Initiative of Women (www.gpiw.org), bringing spiritual resources to address critical global challenges, such as conflict, social justice, and ecological scarring of the earth. Over the years she has worked to bring greater gender balance and balance between the Abrahamic- and Dharma-based religious traditions for a more inclusive interfaith movement. Merriam served as Vice Chair of the Millennium World Peace Summit of Religious and Spiritual Leaders, held at the United Nation in New York in the year 2000. She subsequently convened a meeting of religious and spiritual women leaders at the Palais des Nations in Geneva, and from that gathering founded the Global Peace Initiative of Women in 2002. Among GPIW’s many programs is the organization of a session on the inner dimensions of climate change at the annual UN Climate Summits. In 2008, Ms. Merriam was one of the founding members of the Contemplative Alliance, which later became a program of GPIW, to explore how meditation and contemplative practices are reshaping the spiritual landscape of our societies. For over 40 years, Dena Merriam has been a devotee of Paramahansa Yogananda, a practitioner of Kriya Yoga meditation, and a student of the great texts of the Vedic tradition. Ms. Merriam received her Master’s Degree from Columbia University in sacred literature, and she has since served on the boards of such prestigious organizations as: the Harvard Center for the Study of World Religions; the Interfaith Center of New York; The International Center for Religion and Diplomacy; the Manitou Foundation; the All India Movement for Seva (AIM for Seva); and the Gross National Happiness Center in Bhutan. As well, she was an advisor to the board of Dharma Drum Mountain Buddhist Association, and in 2014 she received the Niwano Peace Prize for her interfaith peace efforts. Her most recent bestselling books are My Journey Through Time: A Spiritual Memoir of Life, Death and Rebirth and—just published in 2019—The Untold Story of Sita: An Empowering Tale for Our Time. 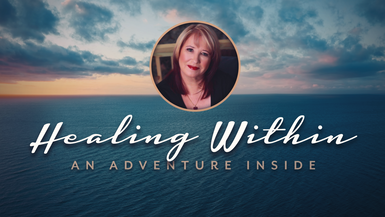